Lately, all i can think about is making a quilt.  I want to make two, actually - one for each of my kids.  To use as throw rugs, cause they just love to snuggle and cuddle underneath anything blankety.  So, obviously one wouldn't be enough - they would just argue.
I know i should could be thinking about what Christmassy baking i'll be making soon, but all i can think about is what fabrics i could be buying to make these quilts...(insert dreamy look)
My first and last quilt was made over 15 years ago, and i was just so proud of it, i decided instead of putting it away for the 'baby' (it was a cot sized quilt) and because i was habouring no maternal intentions, i hung it pride of place in my living room, which faced north.   Well after a decade, as you can imagine, it was a shade of it's former self, - literally.  The lovely cream and navy Japanesy fabrics were shabbier than shabby chic...... my heart was broken, and i declared i would never make a quilt again.
Well, now i do...and it seems there is no shortage of inspiration on the web!
rOssie has an astounding amount of  fellow quilters pledging to show and tell the story along the way in the ever, never-ending story of quilt making.
I wonder if i'll be joining one day. 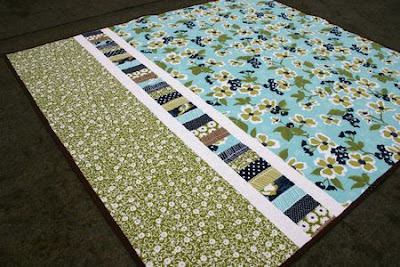 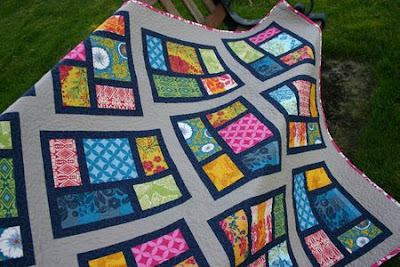 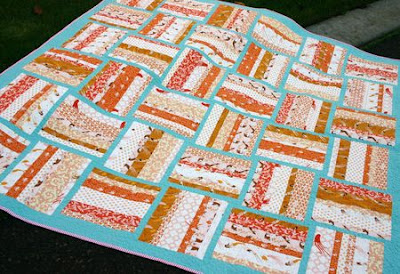