I have heard it said, that Scandanavian cuisine is healthier than Italian, and even Japanese cuisines,

but how on earth do all those herrings negate the effects of so much caffeine?  (Finns consume about 30 pounds of coffee per person per year. That’s around 1200 cups a year for every man, woman and child in the country.)  But we won't hold that against them....

I like the idea of serving my kids oatmeal porridge

with lingonberries for breakfast though,

(it might be a nice change from regular porridge, tho sometimes when I get fancy, I like to add mashed banana, honey, cinnamon, and yoghurt).

I like the idea of aquavit on a smorgasbord.

Apparently the Scandanavian Tourist Board think that it is the next hottest (pardon the pun) destination for Australians.  Seriously, who can blame them? 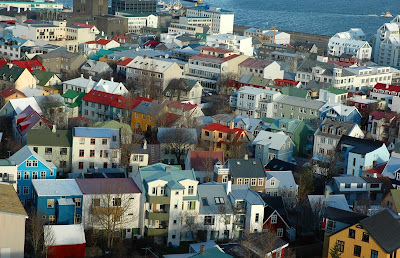 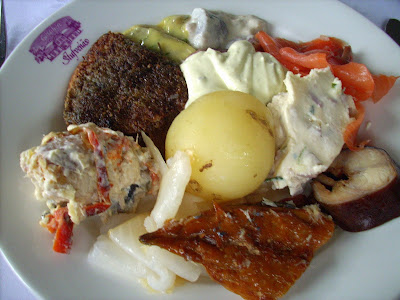 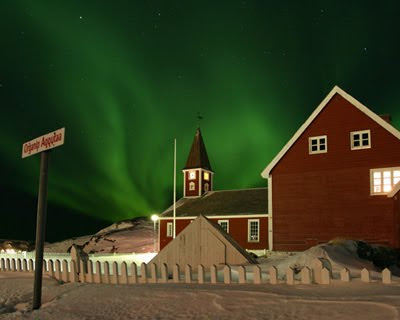 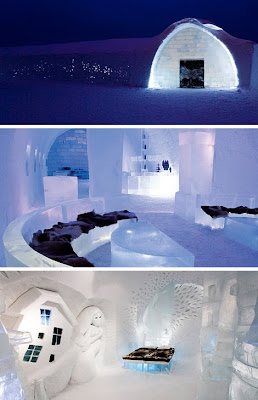 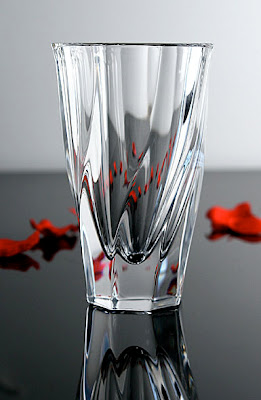